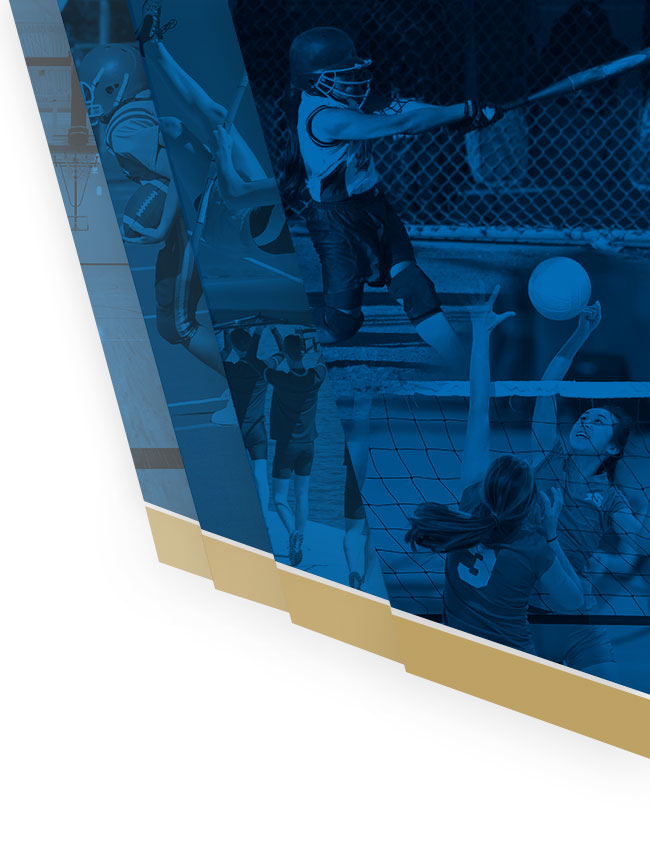 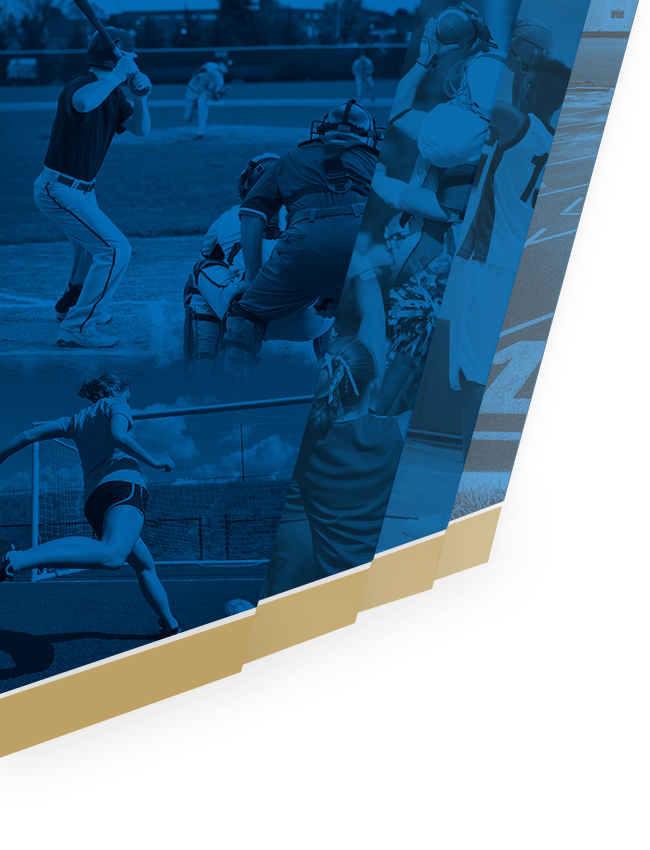 Next, the State Qualifiers will head to USC in Columbia on Monday, October 14th, to swim at the 5A State Championship Meet!  I will announce those individuals next week when the list is finalized!🙂